Deep Learning Q&A: All About Choosing a Network Architecture

These articles will look at a topic, explain some of the background, and answer a few questions that I’ve heard from the MATLAB® community.

This column’s topic is on deep learning network architectures. I’ve chosen questions that reflect common usage rather than academic use cases. I’ll summarize the topic and then take a look at four questions:

A network architecture defines the way in which a deep learning model is structured and more importantly what it’s designed to do. The architecture will determine:

Most people start with someone else’s combination of layers to begin training. When starting anything for the first time, it can be a good idea to look to the experts. Deep learning researchers have been exploring different network architectures and combinations of layers for quite some time. The results they have been getting with architectures like GoogLeNet, ResNet, or SqueezeNet (to name a few popular networks) are quite impressive. When first starting out, you can build on this success of a published architecture that tackles a similar problem rather than starting from scratch.

Before choosing a network architecture, it’s important to understand what kind of use case you have and the common networks available to you.

You’re likely to encounter these common architectures when getting started with deep learning:

I want a model to classify images. Which architecture should I use?

Excellent question. The short answer is you probably want a CNN to classify images.

Let’s start with what CNN and LSTM networks are, and how they are commonly used.

When talking about a convolutional neural network, some people say “ConvNet” but whenever I try dropping that in conversation, I always feel like I’m trying to be cool when I’m actually not.

CNNs consist of many layers but follow some semblance of a pattern of convolution | ReLU | pooling, which repeats again (and again and again). They are often useful for image classification because they are very good at local spatial pattern matching, and they also generally outperform other methods for image feature extraction. Keep in mind that at the heart of CNNs is convolution. Convolving the input image with a series of filters highlights the features in the image without losing spatial interaction between adjacent pixels.

Introduction to Deep Learning: What Are Convolutional Neural Networks? (4:44)

There are many variations on this theme, but a few common configurations of CNNs are: 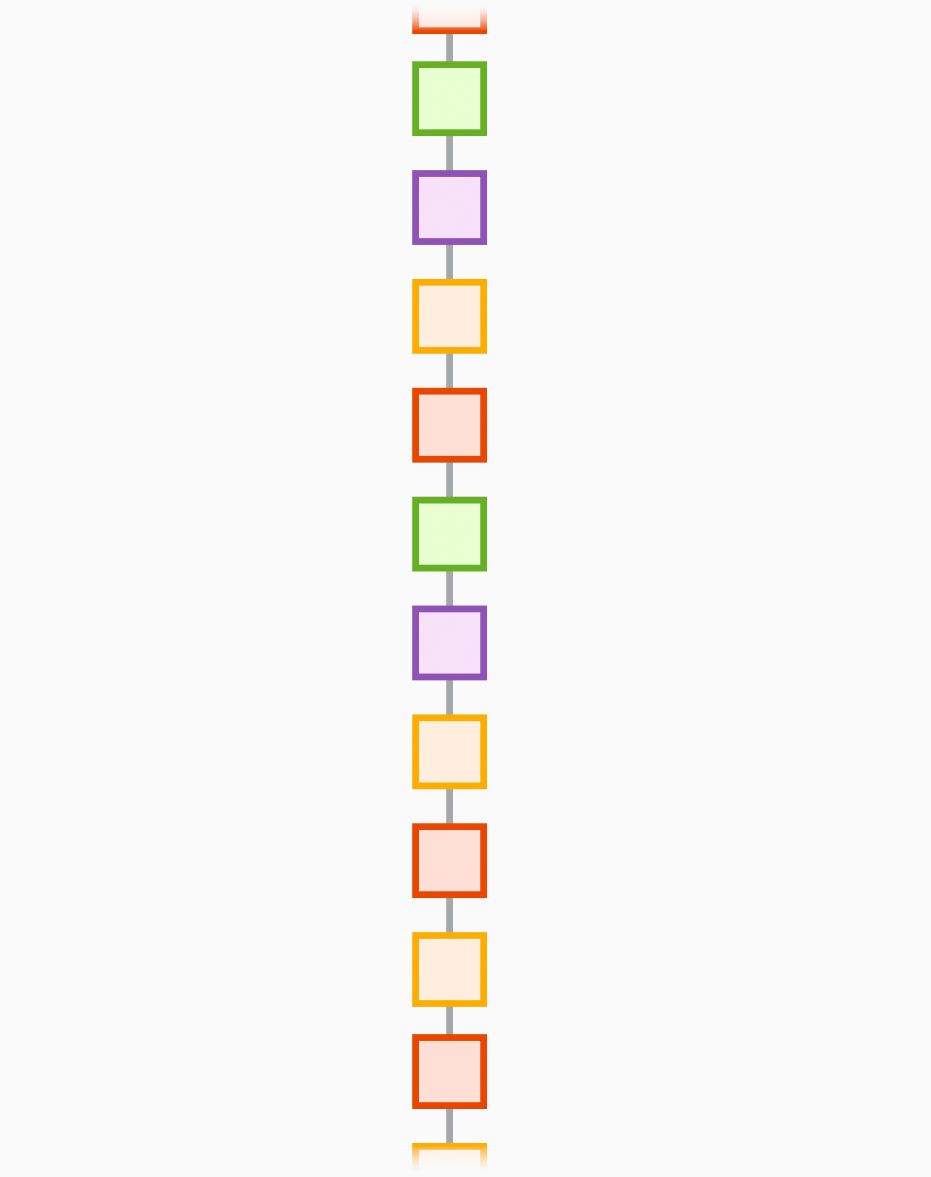 An example of AlexNet. Series layers follow a straight line. 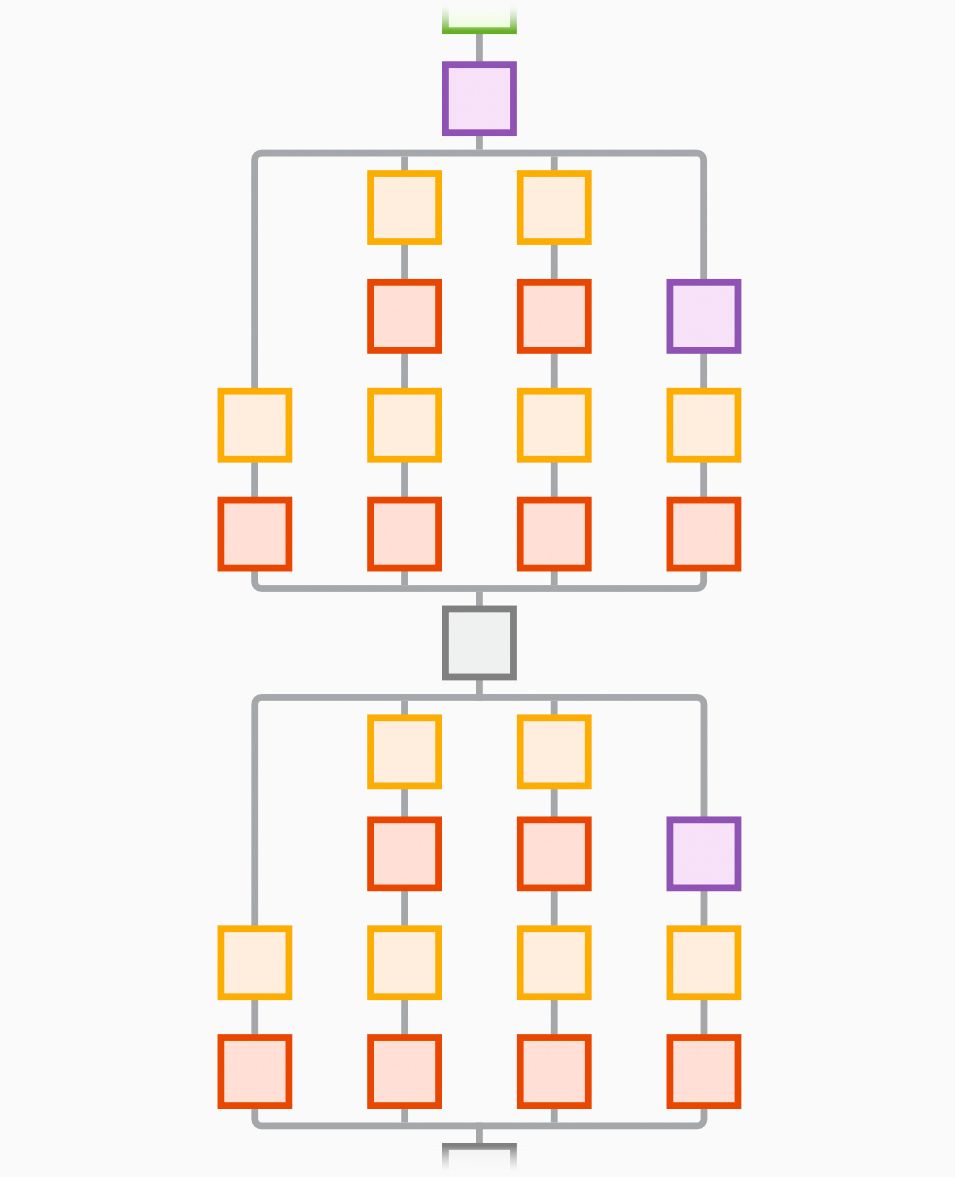 An example of GoogLeNet. Multiple lines and connections are a classic sign of DAG.

The rule of thumb is that time-series data is often best suited to LSTM networks and image data reliably works well with CNNs. Signal data is the exception that proves the rule. People use both CNNs and LSTM networks for signal data. I wrote an article on non-image applications of deep learning that includes an example where you could use a CNN for speech recognition.

A simple LSTM network for classification.

A simple LSTM network for regression.

Can I take a pretrained CNN (trained for classification output) and train it for a regression problem?

Yes! You'll need to change the output layer from classificationOutputLayer to regressionOutputLayer, and there's a simple documentation example that will walk you through this process.

Here's a cheat sheet for Deep Learning Toolbox that provides a handy reference for more of these kinds of questions.

There are so many options available for time-series regression! How do I know which architecture to choose?

My knee-jerk reaction is to always suggest LSTM networks! However, there are many techniques available for a reason, and some are going to work better in certain scenarios. I can't answer this question specifically without more information, so instead let's walk through a few possible scenarios.

Time-Series Regression Scenario #1: My input is low-complexity time-series data. I have a series of data points that I want to use to forecast future events.

Time-Series Regression Scenario #2: I have data from multiple sensors and want to predict remaining useful life (the amount of time a machine has before it needs repair or replacement).

My colleagues and I see this question with our customers in industrial automation who need to identify problems before they become dangerous or expensive. This time, you might want to use an LSTM network over machine learning regression. This approach reduces the need to identify features manually, which would be a significant task given multiple sensors.

Here's an example you can follow to see how to predict remaining useful life with an LSTM network.

Time-Series Regression Scenario #3: I have audio data I want to denoise.

Here you could use a CNN. The important thing about this method is to convert signals into images prior to passing them into the network. This means the signal becomes an image representation through Fourier transform or other time-frequency manipulation. Using images provides a way to see features you might not be able to visualize in the original signal. The network used can be a pretrained network designed for images, since a Fourier transform is essentially an image.

Here's an example demonstrating how to denoise speech using a CNN.

Another thing I should mention for anyone in Scenario 3 is that wavelets are also a semipopular method to extract information from time-series data and then use that as input for a CNN. There’s a nice write-up from researchers at UT Austin on how they converted brain signals to words and phrases using wavelets and deep learning.

Now, once again, you can do what you want here. It’s very possible that you could also use an LSTM network in Scenario 1, or a CNN in Scenario 2. These scenarios are just meant to give you a starting point.

I want to build a classifier that will recognize images, but I have a limited dataset. Is there a network architecture that works better with a small dataset?

Network architecture and pretrained networks go hand-in-hand. A pretrained model is a neural network that has already undergone training. The weights and biases of the network are tuned to the input data, and the network can be retrained quicker for a new task. This process, called transfer learning, can sometimes require fewer images and work with a smaller dataset. An additional avenue to explore is to “create” more data through simulation or augmentation.

For more info on when to use a particular network architecture, we put together some tips and tricks that include information on pretrained networks as well.

For now, I will say that you should use whichever network you would like regardless of the dataset size, but consider using a pretrained network to require less input data, or consider methods to augment your dataset. My next column will cover pretrained networks and models, so keep an eye out for more on this topic. 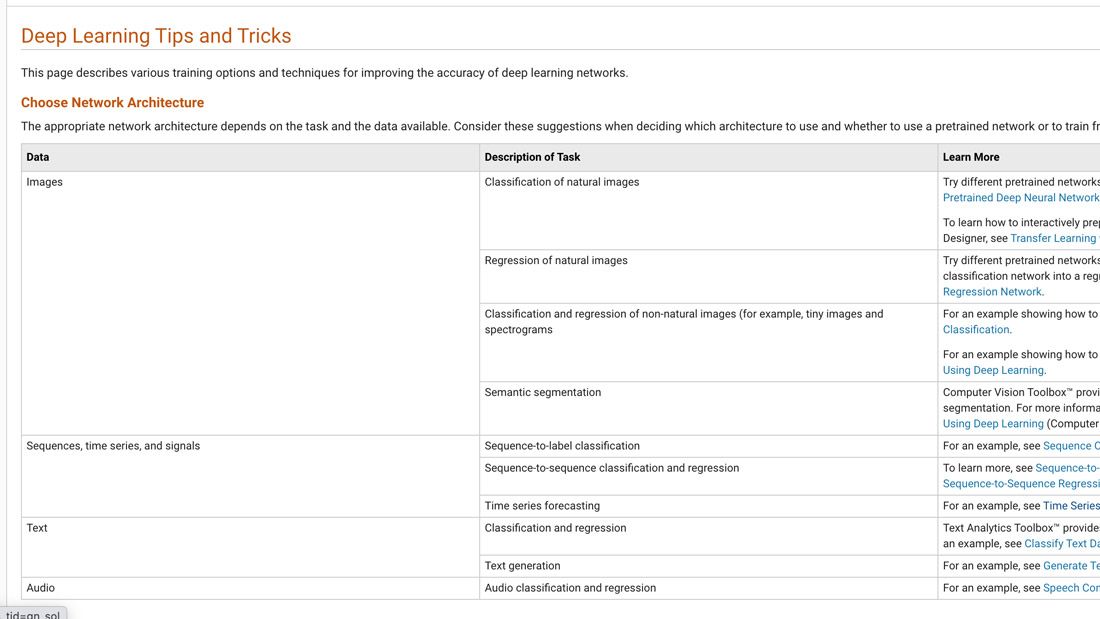