how to draw a plane from X Y Z points 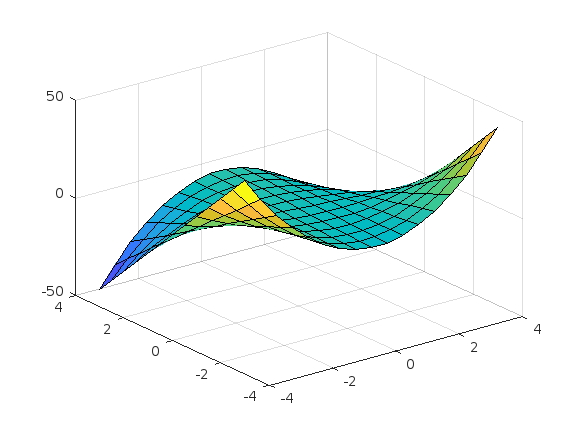 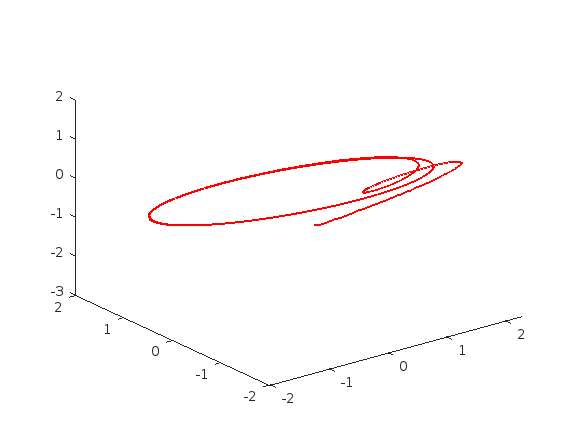 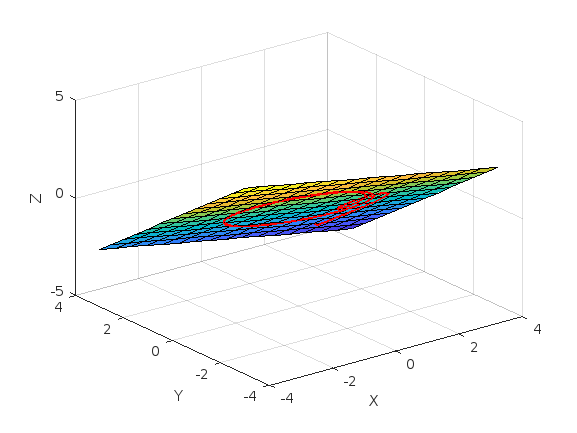 After you run this, you can rotate the 3D plot by clicking on the 3D rotate icon at the top, then click and drag in the plot.
Try it. Good luck.

⋮
thank you so much! this is what I was looking for!

⋮
@Mikel, You are welcome!

William Rose on 30 Sep 2022
⋮
Edited: William Rose on 3 Oct 2022
@Mikel,
[edit: corrected a + that should have been -, on right side of equation z=... below]
It seems that you are using the word "plane" for a surface that is not a plane. Therefore I am not sure if I understand your question. The first part of your code created a non-planar surface with 13x17 points. The second part of your code generates a 3D curve, using data from file points.mat. It appears that this curve also does not lie in a plane.
If you want to fit a smooth non-planar surface to the data in points.mat, you can try fitting a quadratic surface such as

or the more general

(The factors of 1/2 in the first equation are to make it consistent with the second equation. The second equation is a general quadratic surface. By defining it this way, you can compute important quantities as explained here.)
If you want the best fit plane to either data set, you can use multiple linear regression or singular value decomposition. The former will minimize the z-axis errors. The latter will minimize the sum of the perpendicular distances between the measured points and the plane.