Simscape™ makes it easy to model physical systems, including electrical, mechanical, and hydraulic components. A hydraulic scissor jack, controlled by an electrical circuit, is used to show some of the modeling, simulation, and deployment capabilities of Simscape.

Physical systems often span multiple physical domains, and require modeling techniques beyond input/output blocks and transfer functions. Simscape enables engineers to use physical modeling methods within the Simulink environment, and leverages solver technology designed for physical systems. With the foundation library, Simscape language, and add-on libraries, a wide range of systems can be modeled, including multibody systems. Teams working with Simscape models can share without needing a license for add-on products while performing tasks such as parameter sweeps and code generation for HIL testing.

You are already signed in to your MathWorks Account. Please press the "Submit" button to complete the process.

Physical Modeling with the Simscape Language 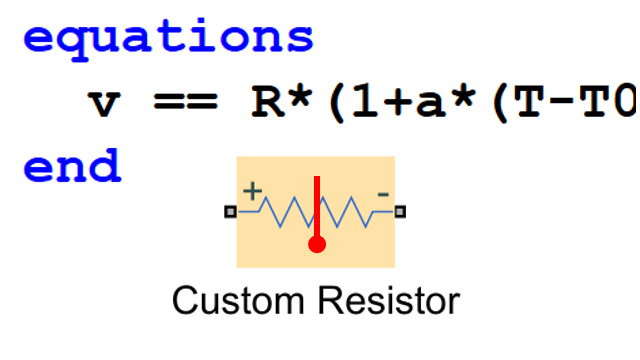